The High Performance Computing (HPC) department at the University of Luxembourg sponsors open source developers, getting long term support for its HPC and Grid infrastructure. 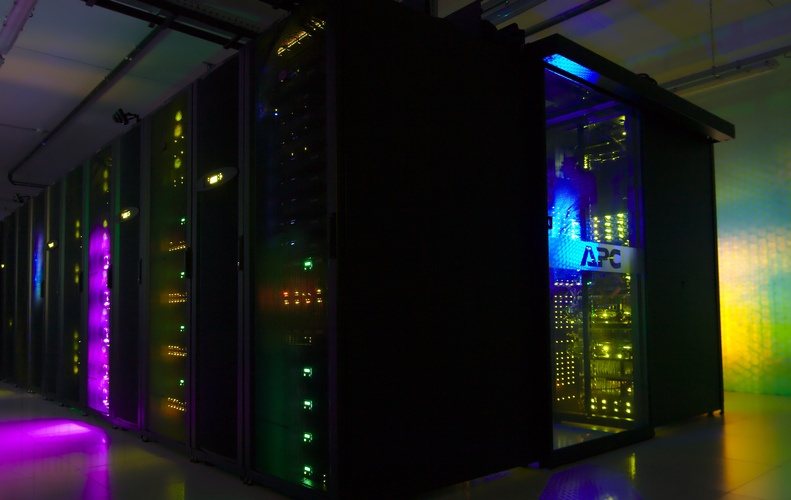 “We have been using Debian in our HPC infrastructure since 2007 which has grown to 100 servers and more than 500 computing nodes”, says HPC staff member Hyacinthe Cartiaux. The department is part of the Grid5000 initiative which is also mainly based on Debian.

“We want to extend the lifespan of the Debian releases to at least 5 years in order to provide a stable and safe environment for our researchers”, system administrator Cartiaux says. In February 2016, the department began sponsoring Freexian, a French company that partners with well-known contributors in the free software community to offer long term support. This includes both individual developers and companies specialised in free and open source.

In this way, Freexian lets organisations continue to use older versions of software, allowing them to control their upgrade cycle, explains Freexian founder Raphaël Hertzog. The sponsors help the project to keep older versions of the distribution running, to the benefit of all.

Cartiaux is pleased with the results, he says. “We recommend that other organisations, with similar needs for Debian long term stability and support take a good look at this initiative.”

Other Freexian sponsors include the University of Lille, Université Jean Monnet de St Etienne and the Ecole Centrale de Nantes. The project is also sponsored by Nantes Métropole.