The French Ministry of the Interior opts for an open source software, Nextcloud

Nextcloud announced that its open source solution will now power the French Ministry of Interior, which favours a European open source alternative for its cloud needs instead of a large American, centralised solution. 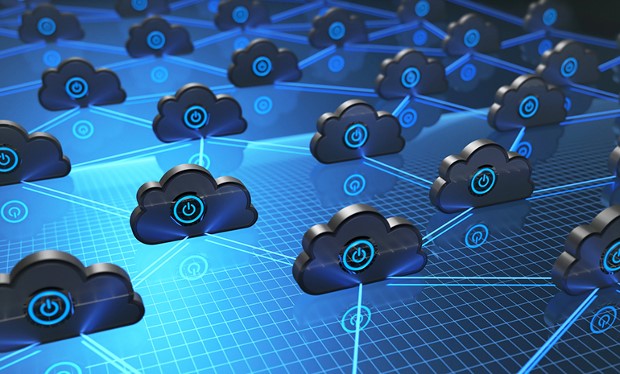 Nextcloud, a German company, announced that the French Ministry of the Interior will be selecting its next private cloud solution. Nextcloud offers integration services for the Nextcloud open source project, itself a fork of the Owncloud software suite. The French Ministry of the Interior is not the only one to have taken steps in adopting this free solution: the Dutch Ministry of Education, the German government and several Swedish government agencies have also chosen to adopt this European solution.

As mentioned in Next-cloud’s press release, the migration started last year with a pilot test. NextCloud now intends to support the Ministry of the interior with the deployment of the solution to the 300,000 employees of the Ministry. Nextcloud ensures that security has been one of the main considerations retained by the Ministry: audits carried out by the French Ministry of the Interior have been implemented and will continue to ensure the code’s compliance as new updates are made.

Nextcloud offers a private cloud and file-hosting solution. The solution is open source and has been designed to allow the addition of new functionalities via plug-ins developed by contributors. The Data-hosting for this solution is therefore done on site, without going through a third-party service provider.

For NextCloud, the popularity of its solution can be explained by the concerns expressed concerning the American Cloud Act, the arrival in Europe of the GDPR regulation and the recent conflicts surrounding the introduction of a GAFA tax in France. In a climate of mistrust towards foreign actors, ministries therefore prefer to opt for a European solution that is to be deployed internally.

Thierry Markwitz, Assistant Director for infrastructure at the French Ministry of the interior said, “The French government cares deeply about the safety of the data of its citizens and employees. With the on-premises content collaboration platform Nextcloud we have opted for a secure, easy-to-use solution developed by a leading European vendor.”