The State Duma, the lower house of Russia's Federal Assembly, is working on a law to reduce government dependence on IBM, Microsoft and Oracle. According to Bloomberg, Russian government agencies will be restricted in buying proprietary software, and will have to prefer open source software instead.

This step further pushes proprietary vendors out of Russia. Russian companies are increasingly buying software from domestic providers like Diasoft and New Cloud technologies, or deploying open source packages like PostgreSQL and Linux, instead of purchasing licensed packages from companies like Oracle, Autodesk and Siemens.

The transition to open and local software is part of a plan for "digital sovereignty" by President Vladimir Putin, aiming to cut Russia's dependence on foreign software to less than 50 percent by 2025. To that purpose, the Russian Ministry of Telecom and Mass Communications last year proposed to compile a list of 2,000 alternatives to Western proprietary packages, and to make available 3 billion rubles (44 million euro) to support domestic software developers. 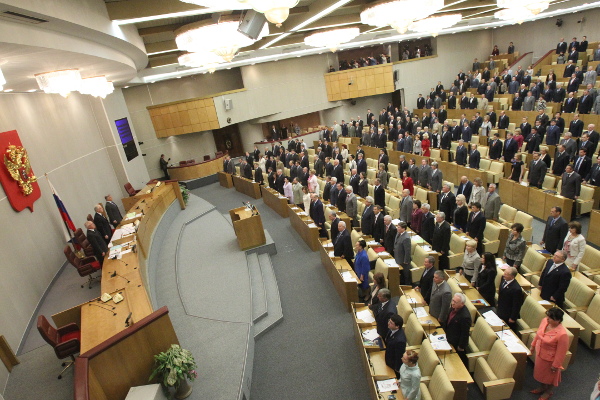