The government of Austria is considering a training programme to increase the digital skills of public sector leaders. The ‘Digital Leaders’ training should let the public sector embrace new forms of cooperation and other innovations, and help it face labour market challenges, said Muna Duzdar, the country’s State Secretary for Digitalisation at a press conference on 4 July.

“Digitisation can be a great opportunity for government”, the State Secretary said. Innovating and changing of work processes succeeds when the workforce is closely involved, in bottom-up and not top-down processes. 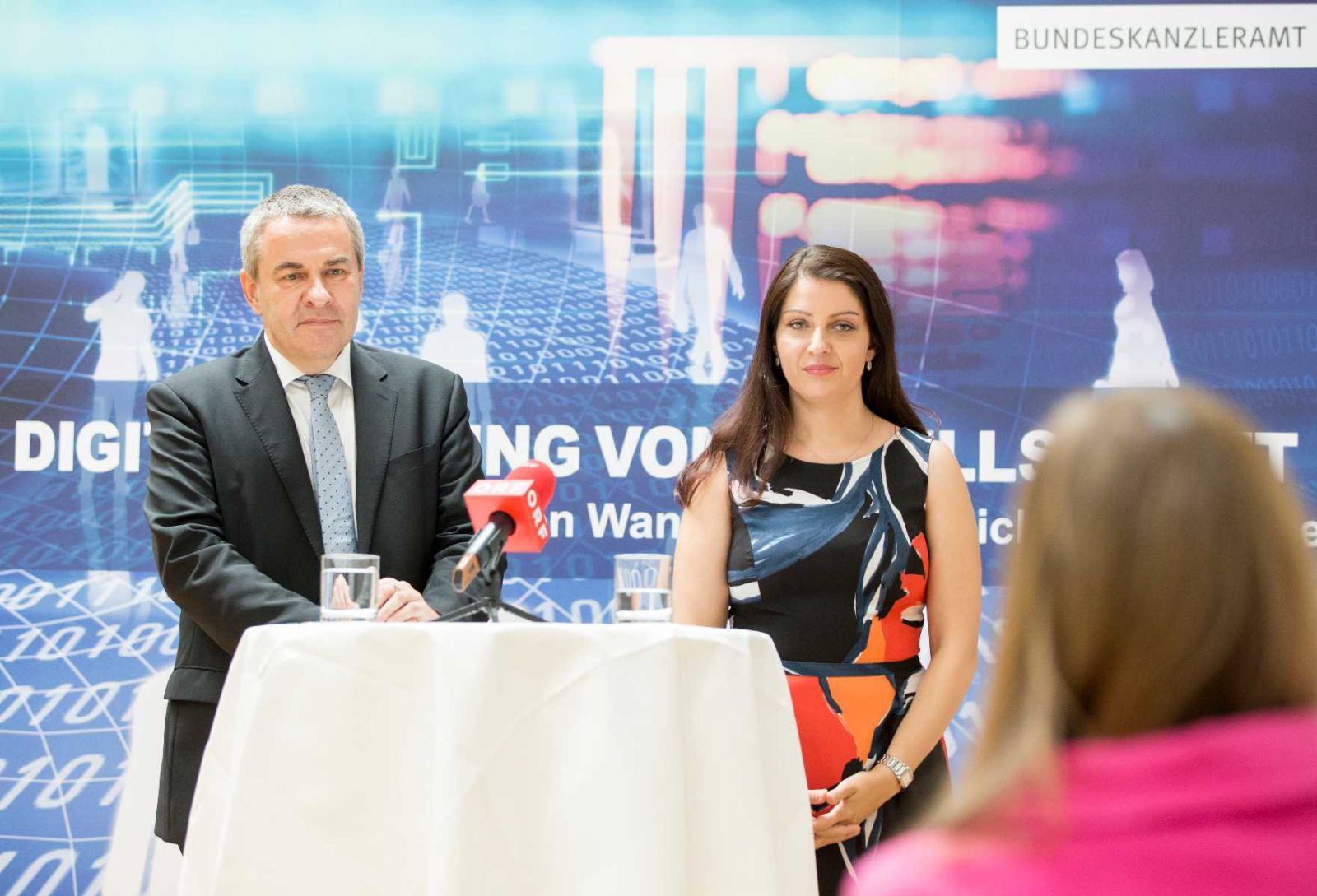 In a statement, State Secretary Duzdar said that the state is an innovation engine that would shape and promote digitalisation.

A the meeting at the Technical University of Vienna, Duzdar debated the digital challenges facing the public sector with Norbert Schnedl, chairman of GÖD, one of Austria’s largest trade unions. Digitisation will fundamentally change management, and at least 50 % of public service employees will retire in the next decade, Schnedl is quoted as saying in the statement. “To be prepared for the future, we need an education and training programme in all areas of public administration and to fight for the best minds”, the trade union chairman said.

Announcement by Digitales Oesterreich (in German)