Czech Rep. to implement its ‘…

Czech Rep. to implement its ‘Data Boxes’ in schools

The Czech Republic’s eDocument system Datove Schranky (Data Boxes) will be implemented for all schools, the country’s Interior Ministry has announced. The web-based system for secure access to government documents will be set up for all schools that do not already use the system.

In other schools, where for example one administrator has access, the existing set-up will be adapted to a version that is tailored for use in school administrations. This version makes it easier for schools to communicate with others, the Interior Ministry said in a statement. 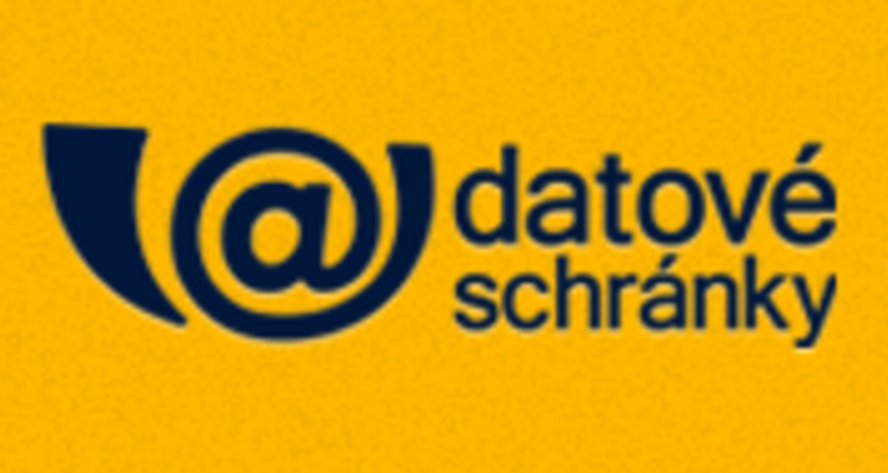 Implementing Datove Schranky for schools and educational organisations requires schools to be entered in the country’s basic register for persons and companies (ROS), and in the register of rights and responsibilities of public authorities (PPP).

The Interior Ministry announced that it will provide assistance and technological support to schools.

Messages sent and delivered via Datove Schranky are by law equivalent to their paper-based counterparts. The Czech Republic began implementing the Data Boxes in 2009. Data Boxes can be accessed by users through the web portal, or by applications using the Application Programming Interface (API).

Announcement by the Interior Ministry (in Czech)
ePractice case study