A new IT expert group is to help central government agencies with major IT and digitisation projects, the Swedish government decided on 8 July, following a report by the country’s auditor showing that one in three state IT projects runs into budget problems.

“The government shares the view that IT projects conducted in the public sector are often expensive, lack focus on results and are not delivered on time,” the government said in a press release. “We spend more and more money on digitisation of the public sector, but are falling behind in comparisons with others “, the statement quotes Minister for Public Administration Ardalan Shekarabi as saying.

The expert group should help central government services such as the Employment Service, the Social Insurance Agency, Land Survey, and the Pension Agency to establish governance and control of IT projects, develop organisations’ internal skills, and contribute to the exchange of knowledge and experience. 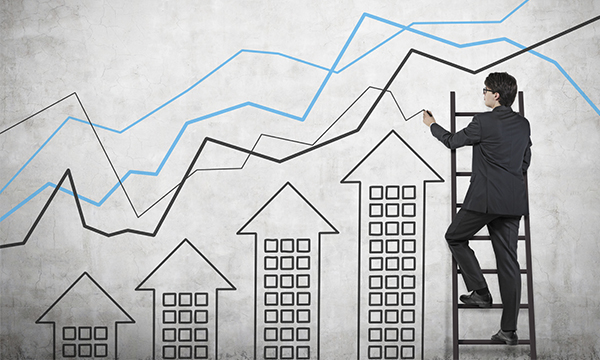 The group is to make an inventory of planned investments in major IT and digitisation projects, and follow-up twice per year. Long-term recommendations, including concerning the expert group itself, are to be presented in December 2018.

The group will comprise IT experts from industry, academia and the public sector. It will be chaired by Kristina Alsér, former governor of Kronoberg County and member of the Royal Swedish Academy of Engineering Sciences.

According to the Swedish government, Norway, Denmark and the Netherlands have good experiences with similar IT expert groups, leading to fewer failed IT projects, improved return on investment and increased openness.

In a recent audit, the Swedish National Financial Management Authority (ESV) counted 150 IT projects in 60 government agencies, with a total budget of SEK 10 billion (EUR 1 billion). The ESV notes that many of these public administrations struggle to complete IT projects, and have problems with IT and change management.

On their Digitalt först (Digital First) blog, government digitisation policy makers working for the Ministry of Enterprise and Innovation welcomed the expert group’s announcement. “We will follow the expert group's work, and it will be enlightening and exciting”, they write.