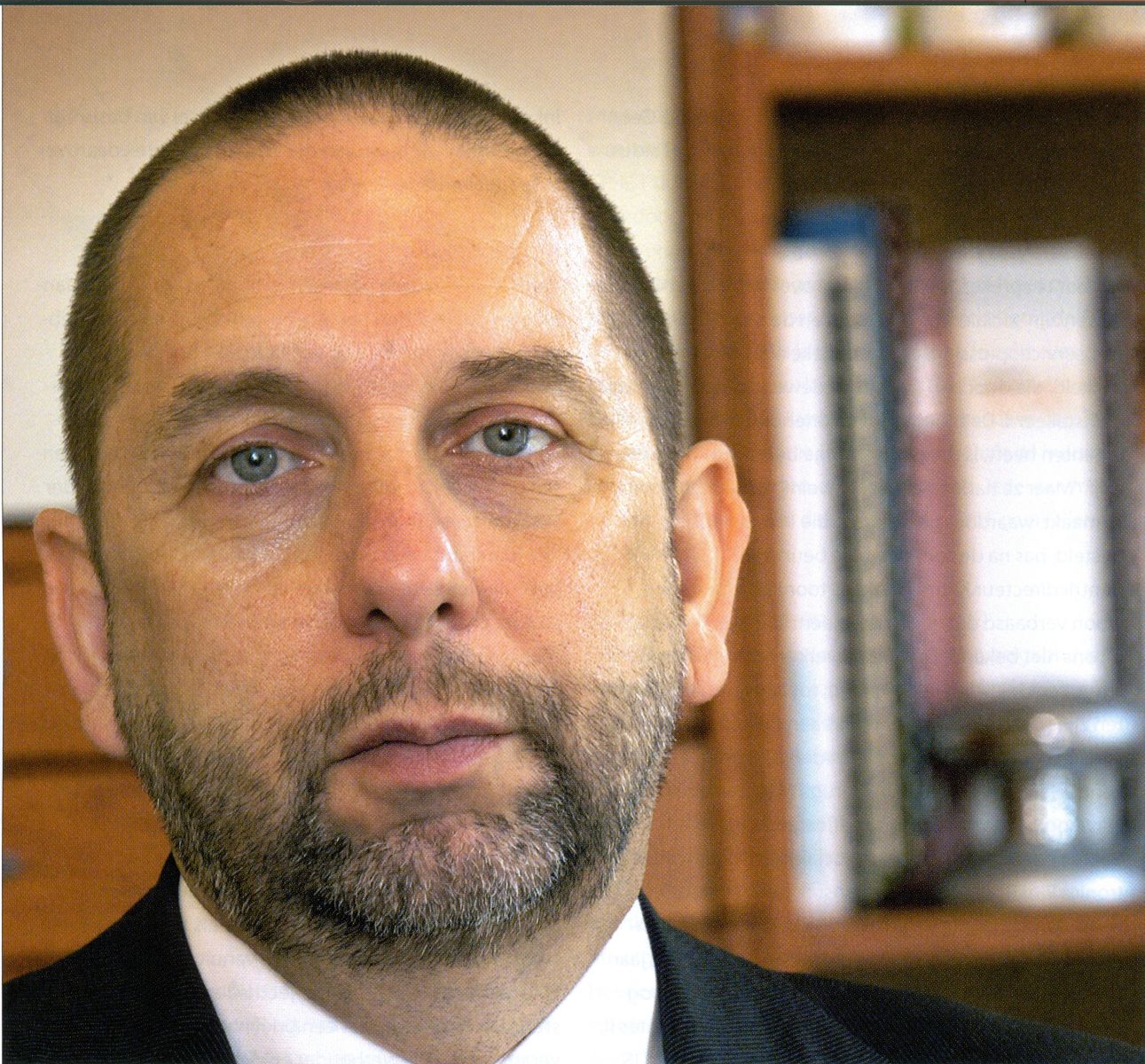 Through this brief webinar Mr. van der Waal will share with the audience how the Flemish ICT organisation V-ICT-OR developed with the Flemish municipalities an Open Standard model for the use of authentic Belgium and Flemish registers with the enrichment of data which is needed in local government. Besides a theoretical model started in November 2014, the implementation and integration with the Flemish government solutions have taken place. Now, a good environment of work have been created for local municipalities.   If you are a public procurer, a representative of the ICT industry, or if you are simply interested in the topic of how open standards and open source can be promoted through public procurement, join the conversation with Mr. van der Waal, in order to discover one way to promote open standards.

Since 1983, Johan van der Waal operate in the field of Information Technology as an expert professional. At the beginning of his career, he worked for several software companies by operating in the housing and healthcare sector and in 1990 he became Head of the IT department of the city of Maarssen. He was founder of the VIAG, the Dutch Association for IT managers in local government, and cofounder of VPI, a consultancy and software company in the healthcare sector.

In 1999, he started his career as expert consultant, by working especially at the board of the VIAG and by representing IT managers in federal government for 16 years.

He also became manager of the Co-ordination Office for local government on ICT where he worked for the CP-ICT, ICT on Social Welfare, a program for the implementation of the Digital Client Dossier.

In 2009, Mr. Van der Waal started the research for local government by working as strategic advisor in the NUP program in the Netherlands, which is a program for the implementation of standardisation and authentic data in Dutch (local) government.

Since November 2013 he joined the OSLO project team in order to realise the standardisation of data in Flanders and in 2014 he became the main responsible for Information management at V-ICT-OR, the Flemish ICT organisation. He is also responsible for the Flemish Virtual Community (VlaVirGem) with the OSLO standard as part of it.