The United States of America and three EU Member states - Bulgaria, France and the United Kingdom - have pledged support for the open source policy, making it an official part of the ‘Paris Declaration’, the outcome of the 4th Global Summit of the Open Government Partnership (OGP), taking place in Paris this week. The open source policy is also supported by the city of Austin (USA).

At the final session of the OGP Summit on 9 December in Paris, the open source policy will be presented together with four other so-called collective actions. 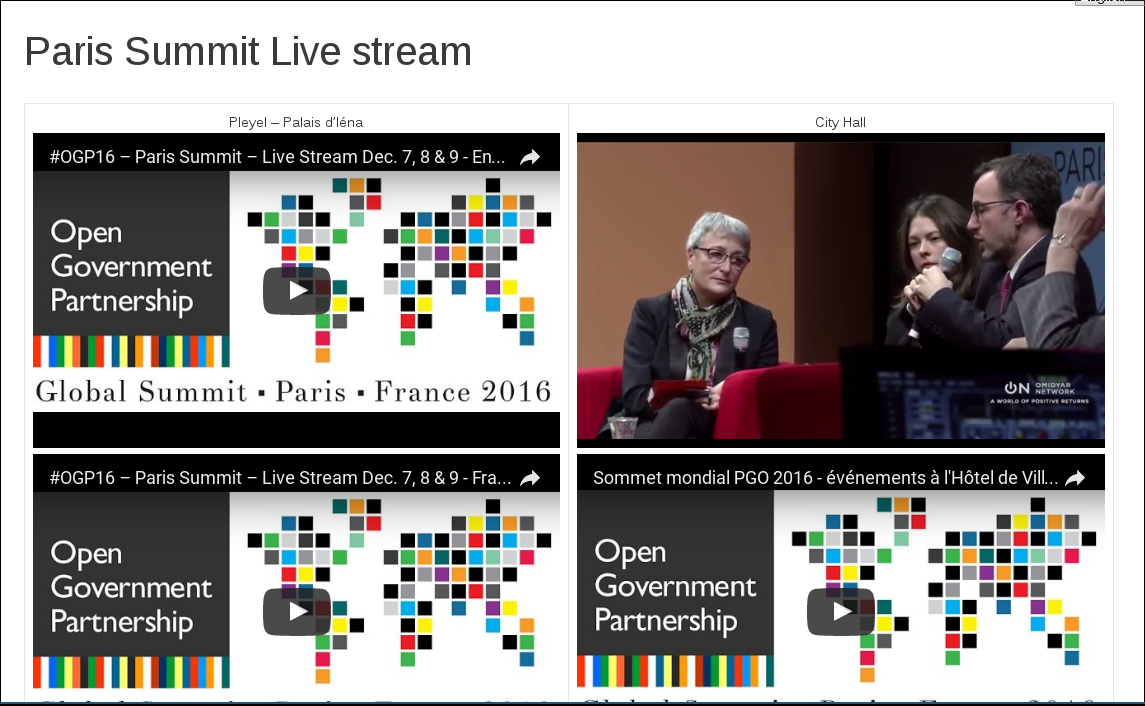 The Bulgarian government also committed to contributing to international efforts to promote open source. The country this week inaugurated its eGovernment agency, one of the tasks of which will be to raise awareness on the benefits of open source software for public administrations.

The UK Government writes that it “continues to be committed to developing and commissioning source code in a manner that is open by default.” The UK adds that it will collaborate with international partners to develop an open source policy template, openly sharing its experiences.

The OGP open source policy is one of 19 collective actions. These are not new commitments in the OGP National Action Plans, but actions to get countries to share experiences and exchange best practices. “More countries are likely to implement (collective actions), if they know others are doing the same”, OGP explains on its website.