FiksGataMi in 2020: Open Source based on FixMyStreet

On average 3.500 Norwegians seek to improve local environment every year through FiksGataMi

Cases about graffiti and holes in the road are right now sitting on the correct desk, in the correct administration, in the correct municipality because of FiksGataMi. FiksGataMi is the Nowegian version of the Open Source solution FixMyStreet, and maintained by NUUG. Recently this solution has been updated to a version 3 with geolocation features. 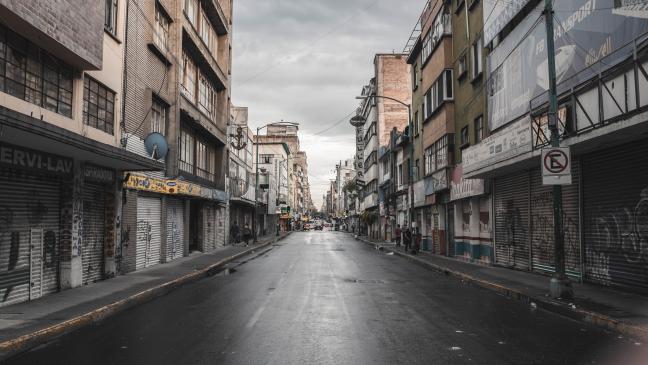 Soon FiksGataMi will start its 10th year of operation in Norway. On average the service has had 3.500 unique users per year since 2011. Within the first months (March-July), the number of user was 3.700, Joinup reports in an article from 2011.

With this solution, Norwegians can report what is missing, faulty or trashed in the public outdoor environment. When the case has been sent, it is directed to the right department in the right municipality. Currently FiksGataMi has 66.639 active cases in the system, made by 31.512 unique users. That means 31.512 people who will not have to bother finding the right department to send to case to, because FiksGataMi has already done it for them.

Digital solution for the public good

FiksGataMi is part of an international open source webservice. The technology is based on the open source solution OpenStreetMap. Municipalities do not have to sign up anywhere and the solution can be used anywhere in the country.

When I, the author, asked if the solution is a success in Norway, Petter Reinholdtsen, head of NUUG replies: ’Hvorvidt den er en suksess får andre vurdere, men det er ingen tvil om at den har påvirket i positiv retning hvordan det offentlige forholder seg til dugnadsbasert samfunnsnyttig informasjonsteknologi.’ (‘Whether it is a success is up to others to judge, but there is no doubt that it has had an impact on how the public sector relates to voluntary socially beneficial information technology’, my translation)

The organisation NUUG (Norwegian UNIX User Group) maintains and administrates the Norwegian solution. NUUG is a non-for-profit organisation for companies and private persons, who work to spread the word about Open Source, Open Standards and UNIX like systems.

Sharing a source code with FixMyStreet

FiksGataMi is based on the source code from FixMyStreet. FixMyStreet was created in 2007 in the United Kingdom and it then spread to Ireland and Sweden among other places. The not-commercial MySociety organisation is behind FixMySteet.

The Norwegian website leads directly to the GitHub page for FixMyStreet. In this way the Norwegian solution becomes a part of an international open source community.

The solution is meant to report things, which are broken, damaged, or need repair, cleaning, or moved, it says on the website for FiksGataMi. It might be left vehicles, damaged streetlights, graffiti, slippery foot paths etc.

Version 3.0 was released in March 2020. The new version comes with a feature, which shows your location on a map if you use geolocation. Furthermore, there has been several security updates and improvements of roles that makes it possible for the administrators to give roles based on groups of users. The solution has gotten a 2-factor authentication for administrative personnel. A dashboard for administrators has also been added, where ‘hotspots’ for cases are shown on a map. There is been some bug fixes, Open311 updates and development improvements.