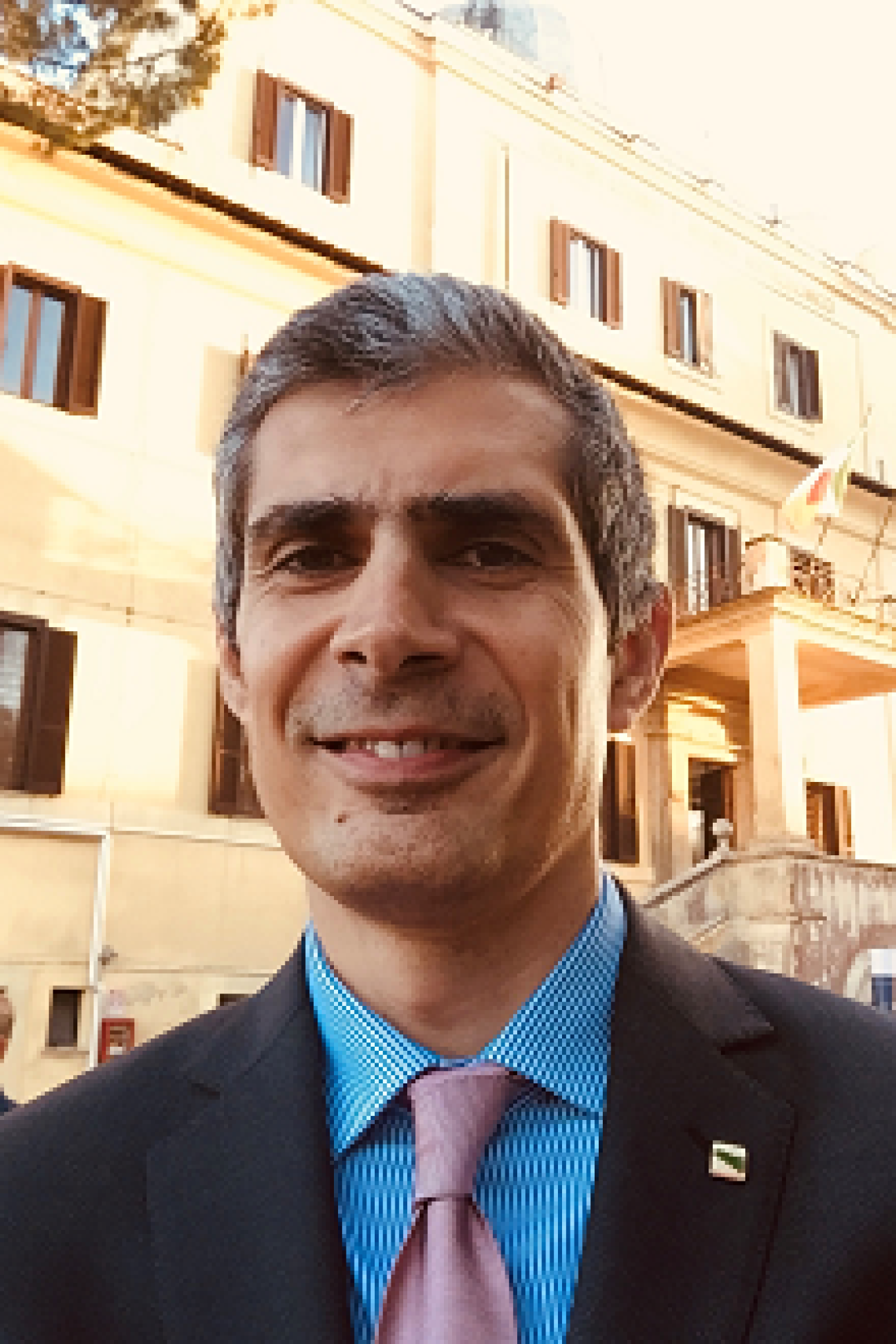 He is also the regional government CDO.

He supports the administrative functions of the Emilia-Romagna Regional Government in the Conference of Regions (Rome) and  Brussels, as well as in other institutional venues as necessary. Furthermore, he prepares the activities of control and development of the instrumental companies belonging to the Regional Administration.

Prior to this, for seven years, he had served as Director General of the Union of Municipalities of the Lower Romagna Area (Adriatic Coast, Italy). While Director General, he worked as  a teacher and trainer for a number of Italian universities and research centres, and took part in think tanks for Italian ministries.

Before that , he served as Deputy Mayor for the City Council of Modena with a portfolio that included budget and citizens participation.

He is a board member of ANDIGEL (National Association of General Public Managers).

He also served as a consultant in a number of public administrations.

He holds a University Degree in Political Sciences from the University of Bologna, an executive MBA from the Bologna Business School. He achieved many other specializations from several American Universities.

He wrote extensively on a variety of topics that  include public finance, project management in the public sector and  change management applied to local institutions.