Citizens and businesses across the EU expect high quality public services from their administrations. Public service delivery rarely functions in isolation. Before the final delivery to the end-user, data must often be exchanged between different public authorities. This exchange happens foremost locally, but also substantially at regional, national and European levels and requires interoperability.

Despite efforts in recent decades, some barriers remain in the field of interoperability and digitalisation of public services across Europe. This results in citizens and businesses experiencing troubles when they try to access digital services with more than one EU member state involved.

One of the challenges lies in the fact that interoperability considerations are currently not sufficiently "wired into" new public services. Furthermore, digital matters are still too often addressed too late in the policy making process.

This situation results in unintended costly and time-consuming administrative burden for administrations, citizens and companies until this day.

The Road towards an Interoperable Europe

The Interoperable Europe Act aims to solve these challenges by creating the setup and tools for interoperability within public administrations on a Union-wide scale and remove the unnecessary legal, organisational, semantical and technical obstacles. This way, in analogy with trans-European Transport and Energy Networks, a "network of networks" of sovereign, interconnected public administrations (at all levels of government) across the EU will emerge. 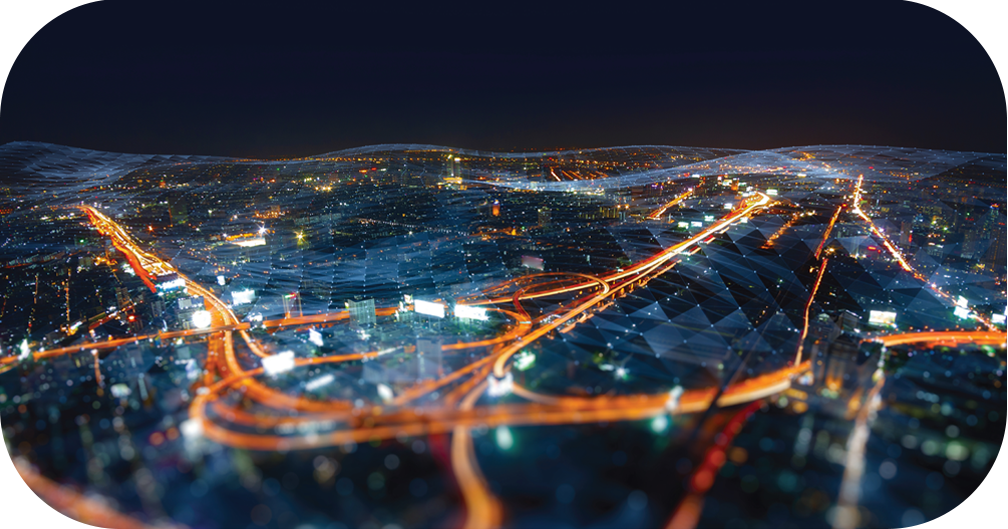 To achieve this goal, the initiative proposes:

EU Member States have stressed the need for strengthening the European interoperability cooperation. Among others, the ministerial declarations signed in 2017 in Tallinn and 2020 in Berlin attest to this urgency. Likewise, EU citizens from the Conference on the Future of Europe made the call to facilitate cross-border interoperability.

Facilitating public sector interoperability is a fundamental prerequisite for enhancing and completing all the existing facets of the Digital Single Market. Public administrations that cooperate cross border can become as interoperable as trains crossing borders, or energy flows between national networks. The road towards it provides important opportunities for public sector efficiency, economic growth, customer satisfaction and innovation. Several case studies also show that interoperability positively affects other public values , such as improving trust from citizens in their governments.

With the Commission adoption of the proposal (planned in the fourth quarter of 2022), the Council of the EU and the European Parliament will start the process of deciding on the definitive legislative adoption of the act. While previous interoperability activities in the past were funded via ISA² Programme, the new initiative is funded by the Digital Europe Programme.