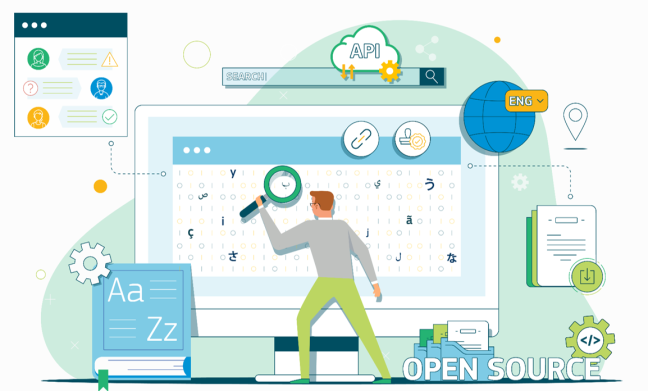 What is Re3gistry software?

What Re3gistry offers you?

What is Re3gistry software?

The Re3gistry software is a reusable open-source solution for managing and sharing ‘reference codes’ through persistent URIs, ensuring that concepts are unambiguously referenced in any domain.

Reference codes can be sets of permissible values for a data field or to provide a reference or context for the data being exchanged between applications. Examples of reference codes are enumerations, controlled vocabularies, taxonomies, thesauri or, simply, ‘lists of things’.

Licensed under the EUPL, Re3gistry is an open-source project to be deployed and further developed by contributors from any sector.

The development of the Re3gistry began in 2013 under the Are3na action (ISA Programme), continuing since 2016 under the ELISE action of the ISA2 Programme. Starting 2022, the Digital Europe Programme is funding its development.

If you are interested in the former versions of the Re3gistry software, visit the "Previous versions" page.

What Re3gistry offers you?

The Re3gistry provides a central access point where labels and descriptions for reference codes are easily accessible by both humans and machines while fostering semantic interoperability across organisations.

Get the latest code from the Re3gistry GitHub's development space.

If you would like to access the former versions of the Re3gistry ( until Re3gistry version 1.3), get them here.

Get registered and subscribeto the Re3gistry solution in Joinup to get all updates about the software.

The software, which was already released under the EUPL licence, has been officially published as an open-source project in the popular Github platform to foster the creation of a community helping to improve and maintain the Re3gistry software.

Use the issue tracker to: